Searching for a suitable place to settle down: the plant economy and human-environment interactions at the beginning of the Neolithic period in Małopolska

Research on the beginnings of agriculture has attracted the attention of scientists for many decades. New type of economy based on food production in Poland dates back to the middle of the 6th millennium BC, with the appearance of first farming groups representing the so-called Linear Pottery culture. A process of a change from foraging to agriculture is called Neolithisation and belongs to the most significant cultural revolutions. In the process of economic changes related to adopting the Neolithic model of life, plant cultivation was one of the most important innovations. However, the remains of plants from archaeological settlements dated to the Early Neolithic have been very rarely collected and studied.

The scientific goal of the project is to complete knowledge about the Neolithization process in Europe by studying comprehensively materials unearthed at three archaeological sites from Małopolska in Poland, such as Spytkowice and Biskupice, which represent ones of the oldest stable settlements in Poland. During the implementation of the project, the research on fossil plant remains will allow the inferences about the diet of early Neolithic farmers and will characterize their agriculture, applied agrarian techniques, as well as environmental conditions prevailing in the immediate vicinity of human settlements in the oldest Neolithic period. The research will be interdisciplinary since archaeological and archaeobotanical data will be complemented by palynological, malacological, and geomorphological analyses that will allow to better assess the impact of first stable settlement systems on the natural environment. 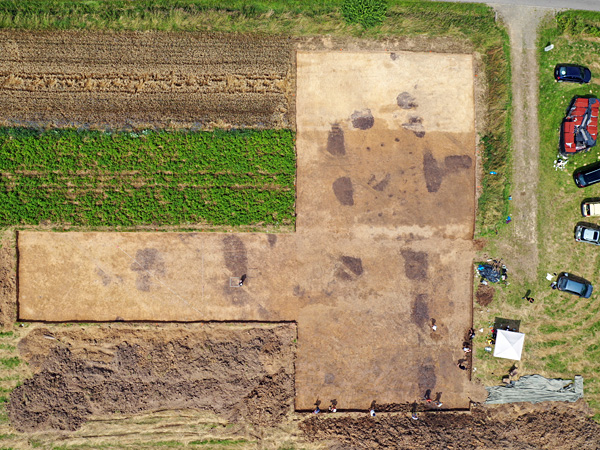 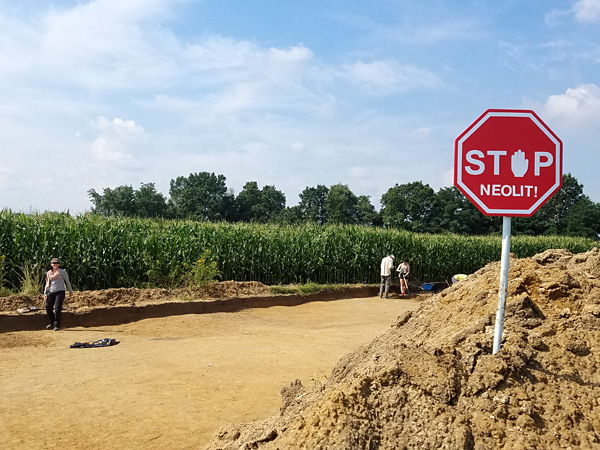 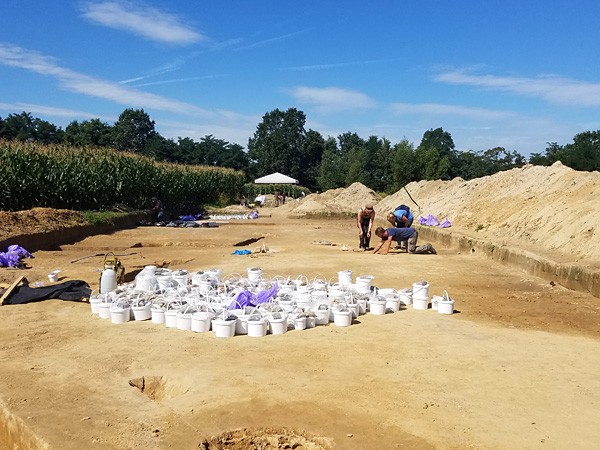 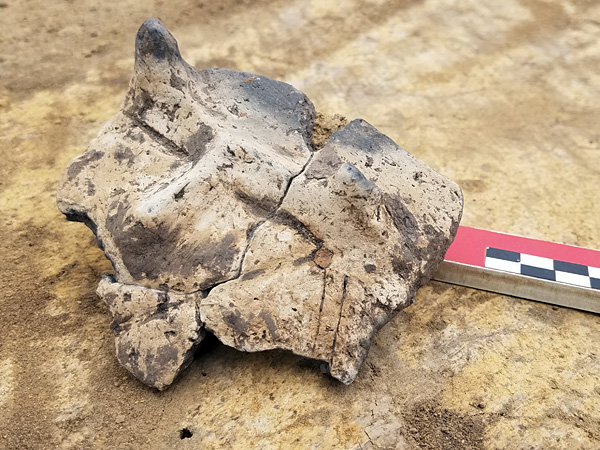