How does sweet violet (Viola odorata L.) fight pathogens and pests – are cyclotides a type of plant immune system?

Peptides, like proteins, are polymers composed of amino acids, the basic building blocks of living organisms. The difference lies in the length of the chain – peptides are much smaller than proteins. The type of amino acid and the order of the chain (sequence) depends on information written in the DNA. Cyclotides are peptides produced in plants, characterized by a cyclic peptide backbone where both ends of the amino acid chain meet. To date, cyclotides have been found in six non-related families of plants including the Violaceae. A wide spectrum of biological activities, e.g. antimicrobial, cytotoxic, hemolytic, anti-HIV, and insecticidal, suggest their role as defense chemicals. The biological activity of a cyclotide depends on its amino acid sequence and structure of the molecule, e.g. kalata B1 acts against insect larvae and cycloviolacin O2 is antimicrobial. Plants produce complex mixtures of even dozens of different sequences and particular organs and tissues express specific suits of these polypeptides. It is suggested that various cyclotides evolved to play distinct roles linked to their production site. Distinct suits of polypeptides are produced in plants grown in different environments. Are the specific suits of cyclotides and their spatial distribution shaped in response to the environment and challenges it poses to the plant: e.g. pathogen or insect attacks?

It is important in the antimicrobial defense process how a bioactive molecule is delivered to the site of interaction with the pathogen – to the extracellular spaces. Cyclotides are stored in the vacuoles and it is poorly understood how molecules can be excreted from this cell compartment once they are deposited there. Recently, a new specific form of HR was described where the tonoplast and cell membrane fuse, forming channels through which the vacuole content is discharged to the extracellular spaces. The important question about cyclotides as defense molecules arises: how can they be excreted from the vacuole in response to infection?

We aim to prove the hypothesis that cyclotides from the Violaceae are a type of plant immune system where biosynthesis and accumulation of these peptides is regulated in response to the environment. The second objective is to understand the mechanisms responsible for delivering cyclotides to the extracellular spaces in the course of the antimicrobial defense process. The specific aims are to: 1) investigate the quantitative, qualitative, and spatial differences in suits of cyclotides produced in response to various types of biotic stress in short and long period of time from exposure; 2) evaluate the early stages of hypersensitivity response (HR) in the infected plant tissues and determine if cyclotides are discharged from the vacuole to the intercellular space during the process.

It is evident that the production of cyclic peptides is an extra cost in terms of energy, nitrogen, and sulfur needed for their synthesis. The question, what are the benefits to the organism that express them in such large amounts, remains open. To date, in the cyclotide field, much effort has been put into applicable research, e.g. to use the structure of these peptides as a scaffold to design new drugs. Much less is known about the role and importance of these polypeptides for plants producing them. Combining immunohistochemistry and cutting-edge techniques of mass spectrometry, MALDI imaging, and transcriptomics we will be able to gain deep understanding of cyclotide phenomenon as a type of plant immune system and answer a question if the response in the biosynthesis of particular sets of these peptides is specific to stimuli. Moreover, the study will provide insight into HR and defense mechanisms that are general for plants, including the species used e.g. in agriculture. In the broad context, the understanding of complex interaction between plant pathogens, plant hosts, and the environment leads to better, environmentally friendly crop production systems which are the key to efficient, sustainable farming. 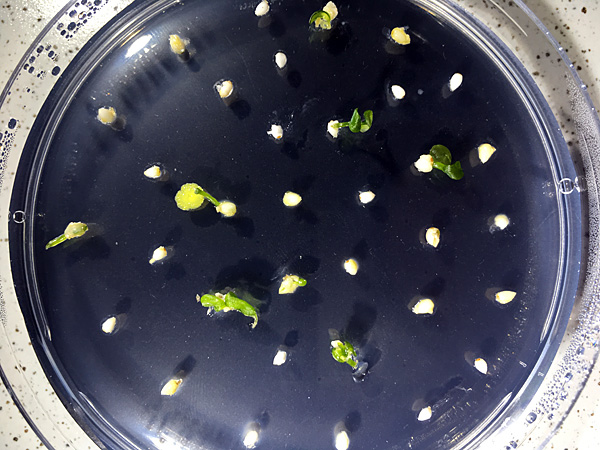 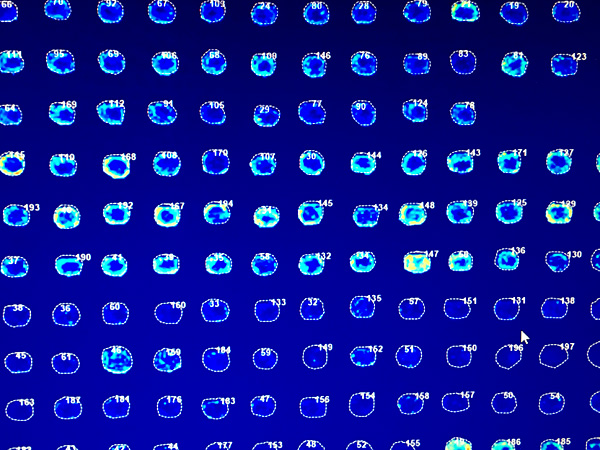