Sooty moulds are specific group of fungi that live epiphytically on leaves of various angiosperm and gymnosperm trees and shrubs. Their growth is connected to honeydews of phloem-feeding insects and with sweet exudates of plants. They are perceived as the cause of plant diseases. Firstly, due to the coverage of large areas of leaves with a dense, black coating of mycelium, fructifications and spores they limit access to sunlight, and consequently reduce photosynthesis effectiveness. Secondly, as the sooty moulds mycelia block stomata, plant respiration is impaired. Plants infested with sooty moulds become unsightly and their vigour is reduced. It is suspected that sooty moulds adversely affect not only infected plants. As they produce fungal allergens and toxic metabolites, they can also pose a risk to human health.

The sooty mould colonies are composed of multiple fungal species that are hardly to delineate based on purely morphological criteria. So far, sooty mould communities of the temperate zone are underestimated and not subjected to throughout research. This should be changed, because this disease complex is not only present in this climatic zone, but it even seems to become more common in recent years. Symptoms of the disease attract the attention of citizens and gardeners, who usually consider it to be caused by urban dust or soot, but not by living organisms. The current project will fill the gap in knowledge about the etiology of this disease.

First stage of the project will include field studies during which the collection of colonized leaves in city parks and municipal greenery in the major cities of southern Poland will be conducted. Using gathered material initial cultures on a set of several culture media will be established. During the observation period selected strains will be transferred to a fresh medium and be used for molecular analyses. Based on multilocus DNA sequence analyses phylogenetic analyses will be conducted. The genetic divergence and phylogenetic analyses will serve diagnostics the species as narrow as possible. The structure of sooty mould communities and succession of species in the sooty mould colonies will be analysed statistically. The current project is a first attempt to study the sooty moulds communities with a set of complementary and accurate techniques. It will provide a set of protocols and data which will serve gardeners, phytopathologists and other scientists in a future development of mycology and plant disease management. 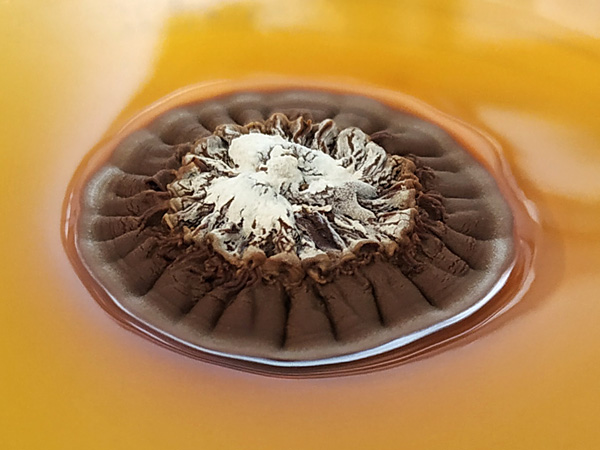 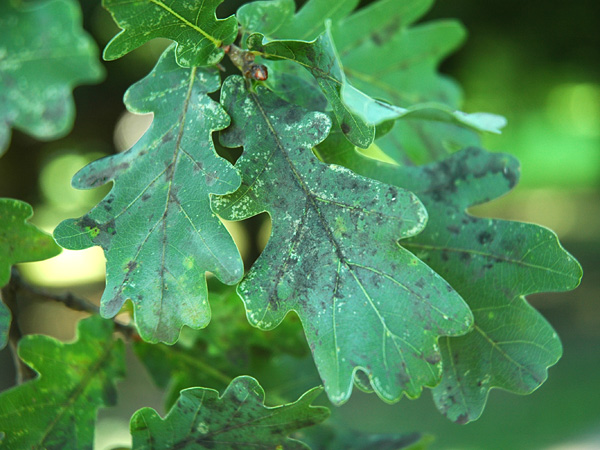 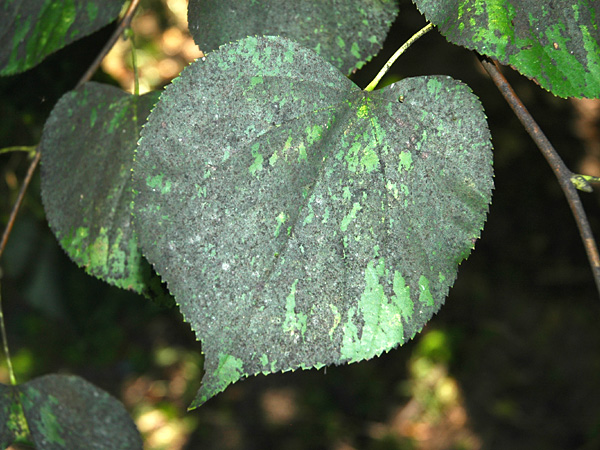