The puzzle of an intriguing lichen specimen from the Sudetes solved!

The discovery of an interesting specimen in the Polish Sudetes initiated research on saxicolous placodioid lichens representing critical species complexes in the genera Protoparmeliopsis and Rhizoplaca. The research was conducted by Dr. Katarzyna Szczepańska from the Wrocław University of Environmental and Life Sciences in collaboration with Prof. Lucyna Śliwa from our Institute. The study was based on molecular (new sequences from Poland, Canada and the USA were generated) and phenotypic data, as well as on wide analyses of previously described related species. As a result, the status of P. garovaglii was circumscribed and the name was neotypified; also names were proposed for three genetic lineages – "subd A, D and E" of R. subdiscrepans s.l. treated as cryptic species till present. Based on our survey the latter were recognized respectively as R. phaedrophthalma, R. opiniconensis (this one is supported by the placement of the type sequence in our phylogeny) and R. subdiscrepans s.str. Furthermore, we suggested transferring Lecanora pseudomellea to the genus Rhizoplaca with a proposal for a new combination – Rhizoplaca pseudomellea. The biogeographical conclusions are: R. subdiscrepans s.str. appears to be mostly European taxon with the range extended to Western Asia, whereas R. opiniconensis has a broader distribution than previously recorded, as it occurs not only in North America but also in Asia. P. garovaglii and R. subdiscrepans species were recorded for the first time in our country.

For more information, see the articles: 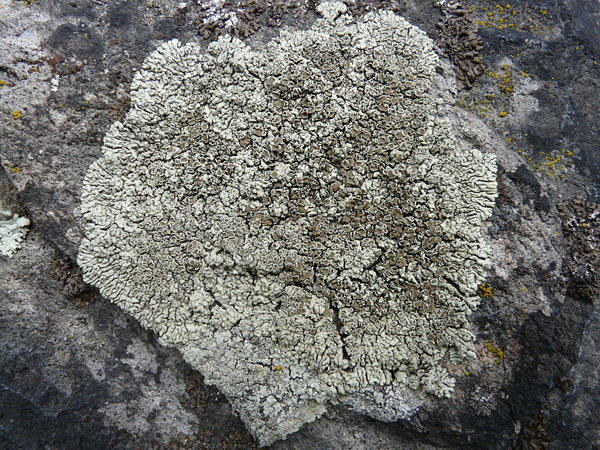 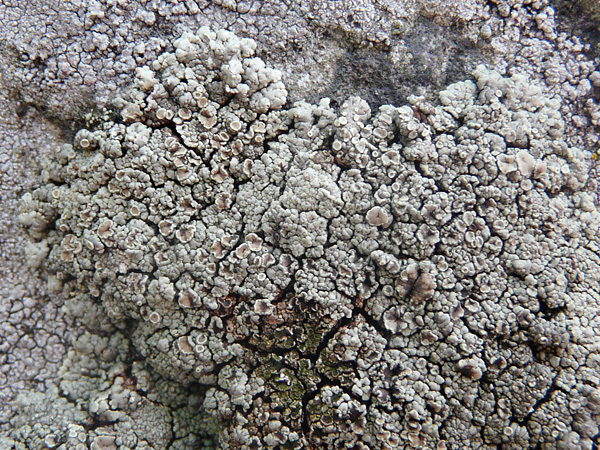 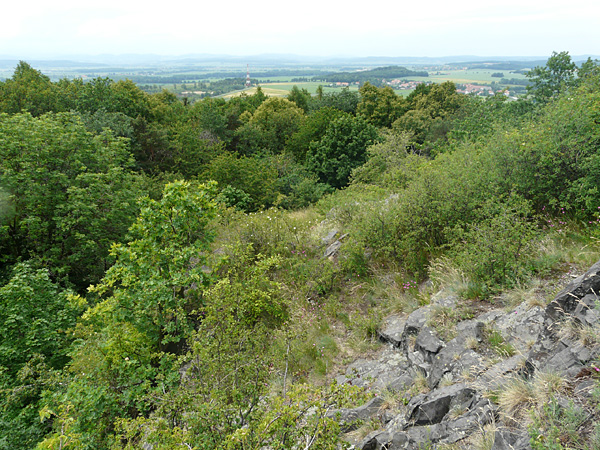 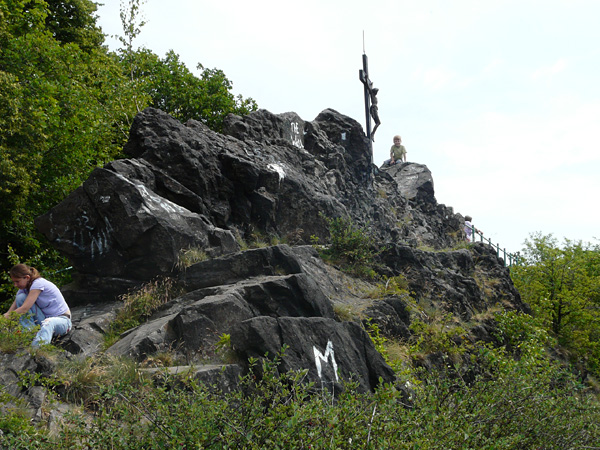