Is the expansion of a rare species becoming a fact? – In search of new Trapa natans localities

One of the most significant effects of climate change in relation to the functioning of living organisms is shifting the boundaries of zones optimal for life. For many species, especially those with low adaptive capacity, this means the loss of part of their habitats and a shrinking geographic range. There are also those that take advantage of changes and expand into new areas where favourable conditions have appeared.

The currently observed increase in the global average temperature seems to favour some thermophilic species. These include water chestnut (Trapa natans) – a plant of stagnant or slowly flowing waters. Its natural range covers southern, central and eastern Europe, eastern and southern Asia, and northern and eastern Africa. In Europe, the water chestnut has the status of a rare species and is included in Appendix I of the Bern Convention. In Poland, where the northern border of its range runs, the water chestnut is considered an endangered species, and in some northern European countries (Lithuania, Great Britain), an extinct species. This state of affairs is slowly becoming obsolete. In recent years, a natural increase in the number and size of water chestnut populations has been observed. Recolonization of former sites, e.g., in the lower Odra valley, as well as the expansion of the species into new areas, e.g., into the Vistula basin, is increasingly noted. This may be facilitated by the water chestnut's adaptability based on the synchronization of the development cycle with the climatic and hydrological conditions of river systems.

In order to inventory the current localities and track the dynamics of the water chestnut populations, scientists from the Institute of Nature Conservation PAS (Edward Walusiak, Wojciech Krztoń and Elżbieta Wilk-Woźniak) created an open database (available at https://www.iop.krakow.pl/kotewka), which collects information about the species occurrence in Poland. Everyone can add their own records (observations) to the database, which is strongly encouraged. As part of bilateral cooperation between the Institute of Nature Conservation PAS and the W. Szafer Institute of Botany PAS (represented in this project by Elżbieta Cieślak and Magdalena Szczepaniak), genetic and ecological studies of the water chestnut are planned. They will make it possible to determine the level and spatial structure of the genetic diversity of the populations and, on this basis, determine the potential of the water chestnut to colonize new areas. The conservation status of the species will also be assessed (in accordance with the Natura 2000 monitoring methodology), along with the determination of the basic physical and chemical parameters of the waters in which it occurs.

See also the description of the project (in Polish). 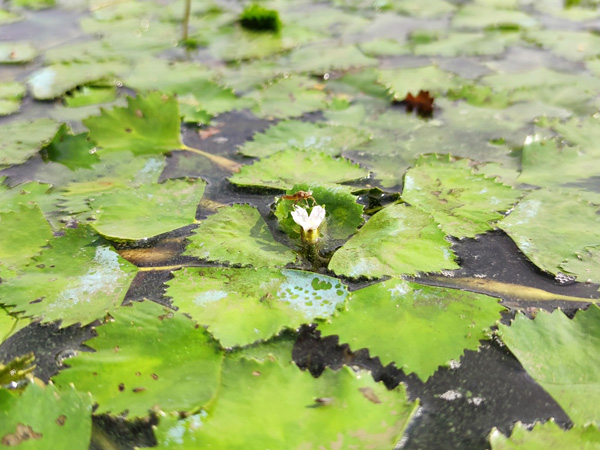 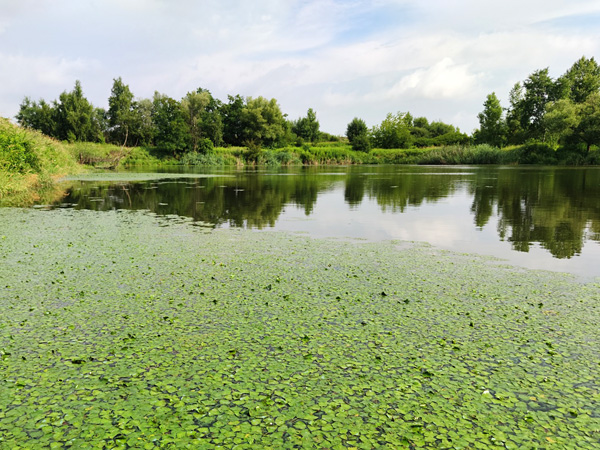