Semi-halophyte Mesembryanthemum crystallinum L. is an unusual plant able to perform either C3 or CAM photosynthetic metabolism depending on environmental conditions, e.g. salinity (we wrote about it here). Recent research co-authored by Zbigniew Miszalski from our Institute showed that M. crystallinum tolerates not only high salinity but also high concentrations of cadmium and other metals (e.g., nickel, zinc and copper) in the soil. Therefore, it can potentially be used in the phytoremediation of soils that are both saline and polluted with heavy metals.

In their latest work, published in Frontiers in Plant Science, scientists focused on microorganisms inhabiting the M. crystallinum rhizosphere. Both metabolic types, CAM (induced by salt addition) and C3, were exposed to cadmium. After several days, 18 bacterial and 3 yeast strains were isolated from the rhizosphere of plants. On the basis of preliminary toxicity tests, five bacterial strains were selected and then identified using molecular methods. Two strains of Providencia rettgeri (W6 and W7) were obtained from the rhizosphere of C3 plants, while three others – one of the species of Paenibacillus glucanolyticus (S7) and two of the species of Rhodococcus erythropolis (S4 and S10) – were isolated from the CAM plant rhizosphere. These strains were then tested in model liquid cultures for their tolerance to Cd applied in concentrations of 1 and 10 mM, alternatively without addition or in the presence of 0.5 M NaCl. After two-week incubation, it was found that the P. rettgeri W7 cultures remained fully viable and active at the maximum Cd concentration without salt addition. Similarly, the S4 and S10 strains of R. erythropolis as well as the S7 strain of P. glucanolyticus were characterized by high tolerance to Cd, but not dependent on the presence of salt. The results suggest that the tolerance of M. crystallinum to the toxic effects of Cd may result not only from the physiological and biochemical adaptations of plants but also from the presence of salinity- and Cd-resistant microorganisms in the rhizosphere. The newly isolated bacterial strains seem to have potential in biotechnological applications, e.g., bioremediation. 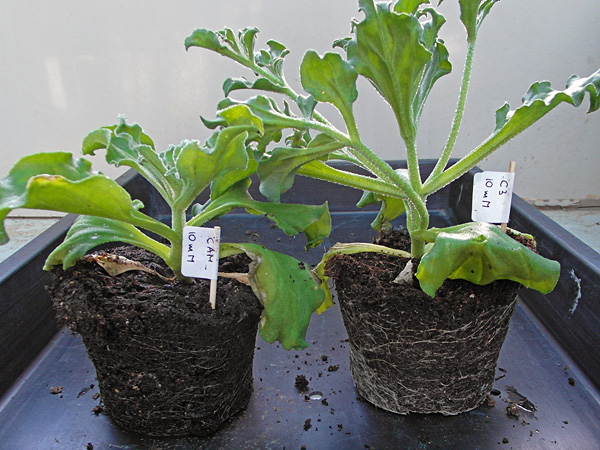 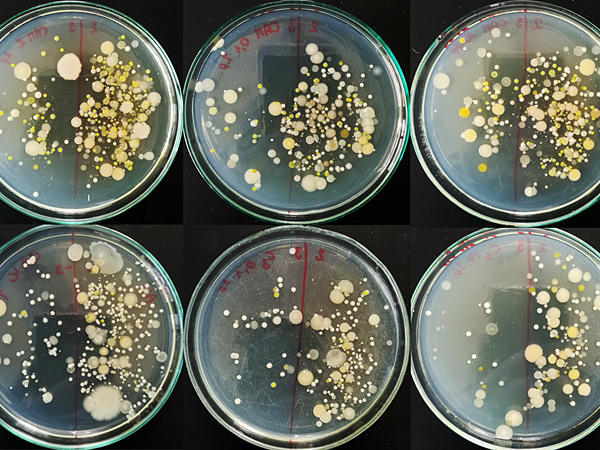 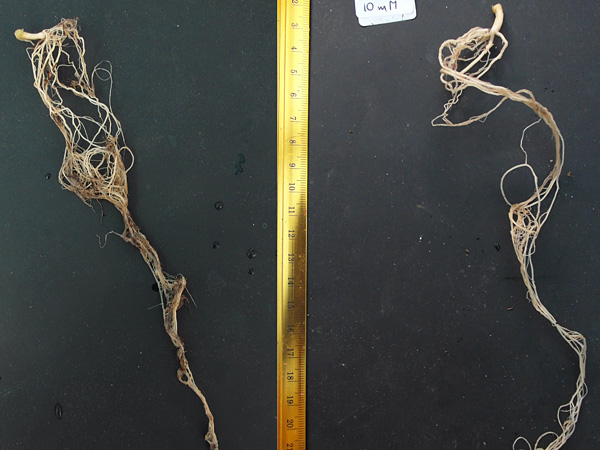 Recruitment to the Doctoral School of Natural and Agricultural Sciences